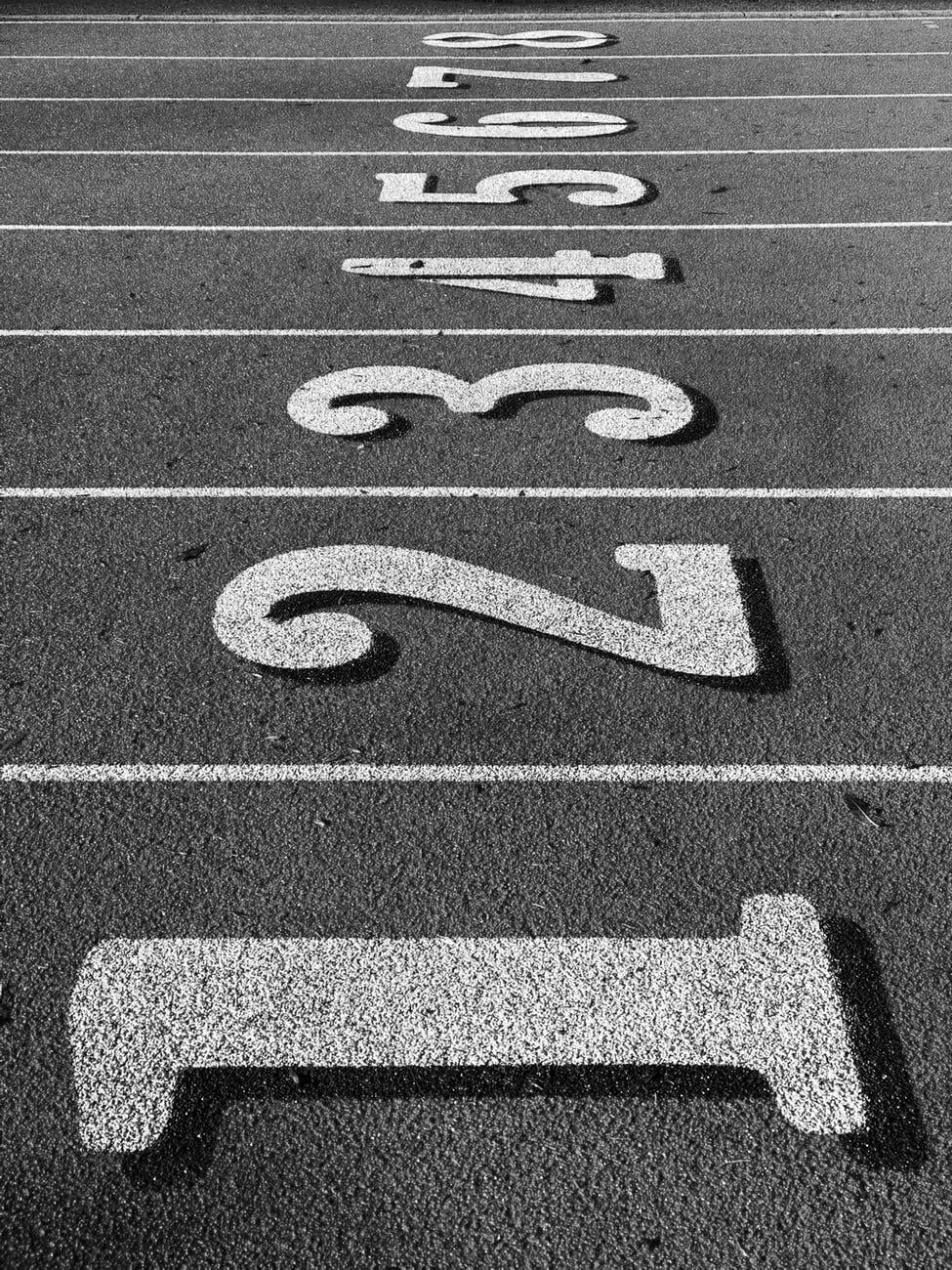 What if arbitration was an Olympic discipline?

In parallel with the Tokyo Olympics, the ICC has issued its 2020 statistics with lots of good news for Swiss Arbitration. If arbitration was an Olympic discipline, Switzerland would have won the gold medal in the contest for most-popular place of arbitration, ahead of France and the US. Geneva and Zurich would have taken home a bronze medal and a diploma respectively in the contest for most-popular seat in the world. Swiss arbitrators would have won bronze for the third-greatest number of arbitral appointments, trailing only their UK and US colleagues, and Swiss substantive law also would have won bronze, just behind English law and various US state laws. Quite a haul for a small country, a confirmation of the many benefits Swiss Arbitration offers to businesses, and an incentive to become even better!

Update from the Swiss Arbitration Centre