Since its foundation in 1974, the Swiss Arbitration Association (ASA) has helped shape the development of international arbitration for the benefit of users worldwide. Through its members and its connections to the most eminent specialists all over the world, ASA harnesses, develops, improves and disseminates valuable know-how for arbitration counsel, arbitrators, in-house counsel, and academics, and also provides a global platform for exchange and networking within the arbitration community.

ASA Conferences explore topical issues of arbitration with users and experts from all over the world. The papers and materials are subsequently published in the ASA Special Series.

The quarterly ASA Bulletin has been one of the leading journals in the field of international arbitration since the 1980s. 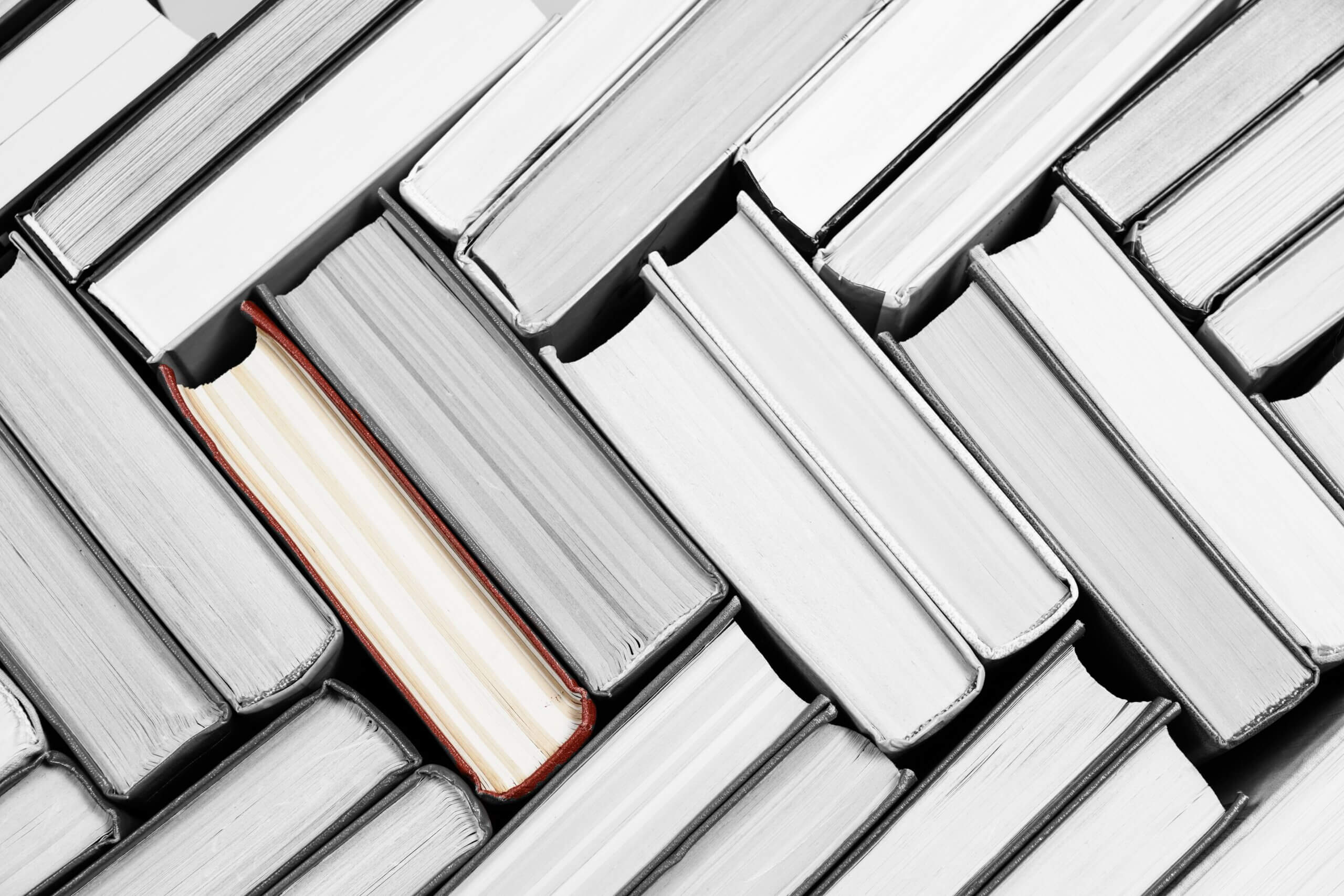 As part of its mission to contribute to the development of international arbitration, ASA has taken position on numerous topical issues, including: