Advantages of Swiss Arbitration
Neutral – Accessible – Predictable – Balanced: Switzerland is a popular choice tested in many international contracts and disputes

Switzerland is a country at the heart of Europe, but not part of the European Union and not subject to EU law. It is cosmopolitan by tradition, a crossroads of languages and cultures, with a world-class economy and an internationally trained legal community to serve the needs of global as well as domestic users.

Arbitration in Switzerland is often combined with Swiss contract law, a liberal, neutral and predictable law that is easily accessible in multiple languages and understandable for lawyers or non-lawyers alike. That being said, users are of course free to choose any other law to govern their contracts. 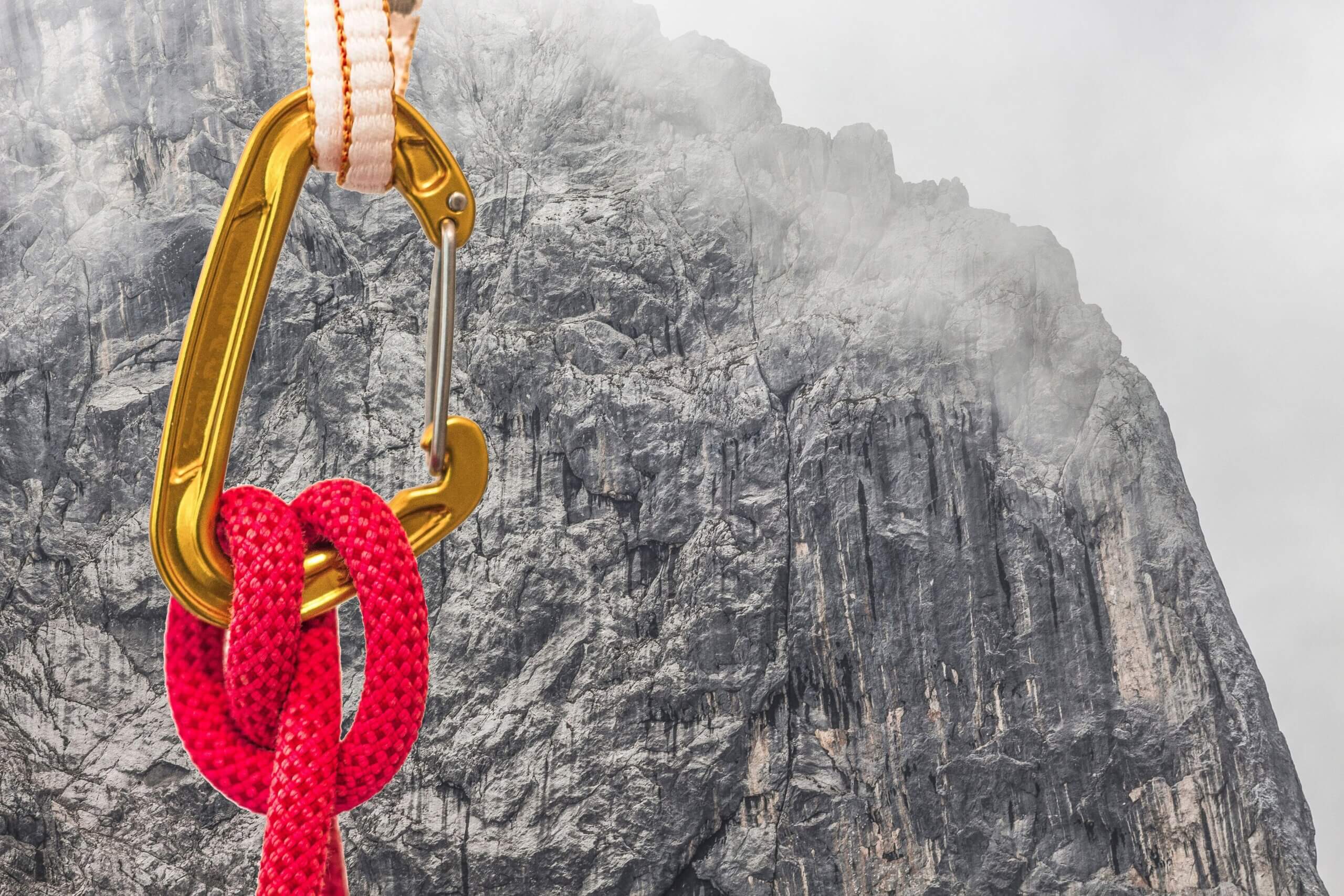 The Rules of the ICC International Court of Arbitration (ICC Rules) www.iccwbo.org